Another Day in Paradise

No Money No Honey

My new all acoustic album! Written and recorded with the "live" feel of my Waikiki Beach shows. I play every song from my live shows.
Guitar + Ukulele + Vocal = F-U-N! 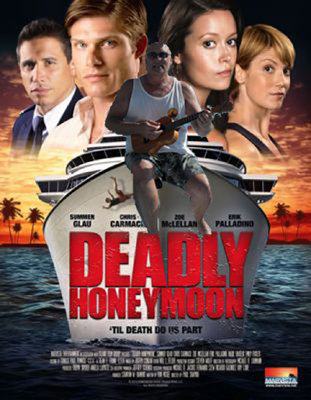